the legend of the rose of turaida

When we travel, we are always fascinated by the different tales, folklores and legends from different countries and places we visit.

Have you heard about the legend of the Rose of Turaida?

If you ever visit Turaida Castle in Latvia, you will be sure to pass by and see the grave of Maija – the Rose of Turaida. 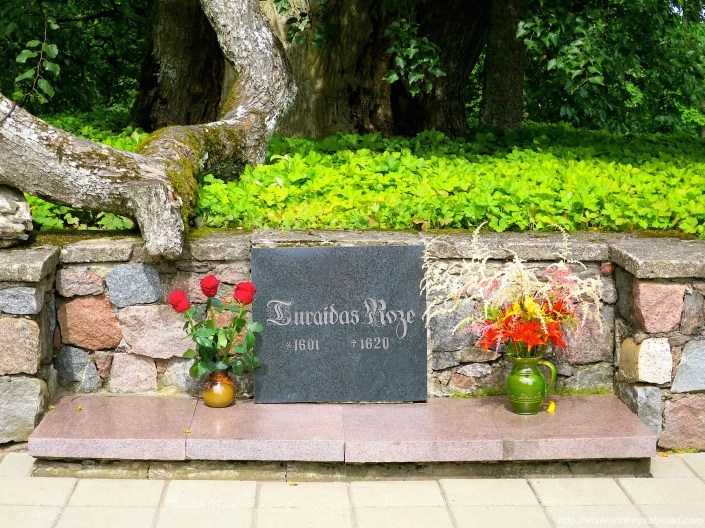 In early 17th Century (1601), the Swedish troops captured Turaida Castle. There was a young orphan girl discovered by the clerk of the castle, who adopted her as his own daughter and named her Maija.

Maija grew up to be beautiful young woman and the people named her the Rose of Turaida. She was engaged to a gardener by the name of Victor, who lived at Sigulda Castle. In the evenings, they would secretly meet each other at Gutmanis Cave.

A man named Adam who worked at Turaida Castle was interested in Maija and proposed to her. She rejected his proposal and Adam decided to win her over by deceit. He wrote a note to Maija inviting her to meet at Gutmanis Cave, as if the note were from Victor.

Maija turned up to the cave wearing a red silk scarf and realised she had been tricked, and chose to die rather than be unfaithful to her fiancé, Victor. She told Adam that the scarf would protect her neck from any sword and that he should attempt to cut her neck. Adam tried and Maija’s lifeless body fell down at his feet.

It was Victor that discovered his love murdered. In despair, he raced off to find help but in the meantime had dropped his axe. Suspicion arose and he was arrested and tried for her murder. It was only after a comrade-in-arms to Adam testified of the truth, which resulted in Victor being freed. Maija is now buried at the edge of Turaida graveyard, where Victor planted a linden tree on her grave.

What a tragic love story! 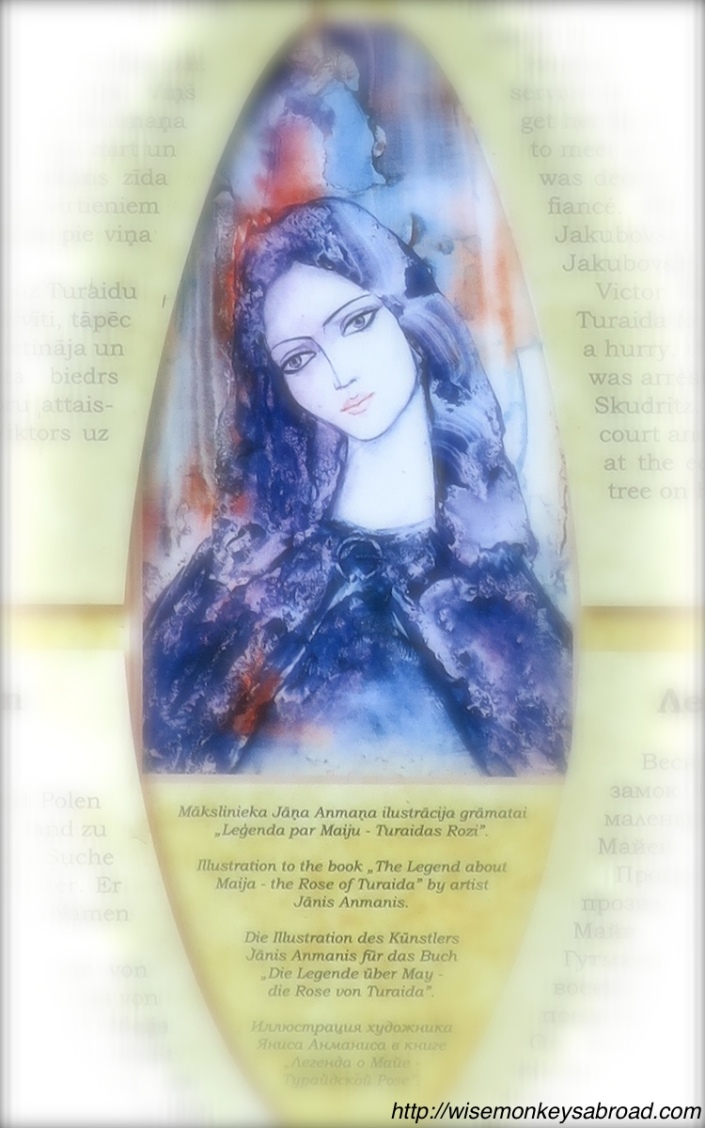 Where have you been that has a similar historical tale behind it?

And remember, if you want to how we are getting on during our Camino, we are posting daily videos on our Facebook Page.

the giant’s causeway: a natural unesco

Before we actually travelled, we would pseudo-travel: after work, as we channel surfed, we would always end up  watching travel shows. And it was on one of those shows when we first saw and heard about the Giant’s Causeway. So when we were in Europe back in 2006, we added Northern Ireland to our list of countries to visit – and we didn’t regret it one bit.

There are 6 km of this unusual geological formation; polygon-shaped rocks piled on top of one another into columns. Formed following volcanic activity many million years ago, there are similar formations as well on the coast of Scotland – just across the body of water.

As the myths and legends go, Finn McCool, the giant had something to do with this hence the name. 😉 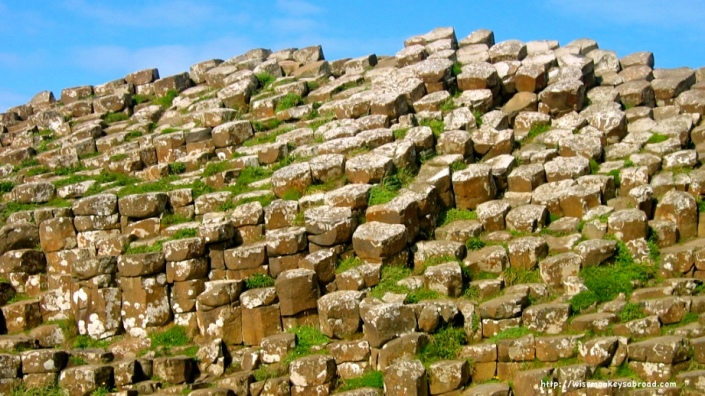 Admission gives you access to the visitor’s centre and pedestrian access to the Causeway. There are regular shuttles down to the Causeway but there is a small additional charge. There was the option to see the rocks from “bird’s eye” view by walking along the cliff track up above. Beware on windy days!!

The Giant’s Causeway is about an hour’s drive out of Belfast. And not far from it is Carrick-a-Rede Rope Bridge. The day we went it was so crazy windy, that we were not allowed to cross the bridge.

Giant’s Causeway and Causeway Coast were UNESCO Heritage listed in 1986.

To see the other UNESCO sites we have visited, visit our unofficial bucket list